The Order of Discourse is the inaugural lecture given by Michel Foucault at the Collège de France, on December 2, 1970. It was published in French by Gallimard (collection blanche) as L’Ordre du Discours. We do not have any trace of sound or film recording, just a published text. I want to make use of theater in order to go back to this void, to this absence of any trace.
Starting from The Order of Discourse and giving flesh and bones back to this text.
How to give flesh to this thought, how to embody it?
Because thinking is moving, how does it move when it thinks?
Working on The Order of Discourse, addressing this text as an archive knowing how crucial the latter is to Foucault’s work. Using it as a support to question language, the form of discourse, his author.
The Order of Discourse is a discourse on discourse.
In this text, the intellectual presents his academic course’s proposal in the frame of the Collège de France, which means presenting where he is at within his research work.
We identify language, the linguistic code enforced on all individuals speaking a language: the vocabulary, phonetic and grammar rules and speech which is what we actually pronounce at a given time.
To reflect upon, to question the discursive form also means to think about the language, make it speak differently.
The Order of Discourse as an inaugural lecture was originally intended for oral speech with a specific address, thus, particular conditions of production, contextual effects, choices of action. Thinking of theater in that respect.
An underlying hypothesis of the order of discourse is that any society seeks to control the production of discourse.
From the very beginning, Foucault states his fear of saying, of starting to speak, of giving a speech in an institution.
« Instead of giving a speech, I would have liked to be enveloped by words (…) As I was starting to speak I would have liked to realise that a nameless voice was preceded me since a long time ».
He very quickly shows us that the discourse has a material reality evading us. It is an activity holding powers and dangers. It is a place of struggles, victories, injuries, dominations, servitudes… It is a concern…
Foucault then investigates the procedures which control the production of discourse.
At first, the external procedures of control: the forbidden, the sharing, the opposition true/false.
Then the internal procedures of control: the commentary, the author, the organisation of subject areas. And in the third and final phase he names procedures enabling the regulation of  entering a discourse: the ritual, «societies of discourse», doctrines, and finally the social appropriation.
« But what do we find so risky in the fact that people speak, that their discourses multiply indefinitely? Where is the danger then? » 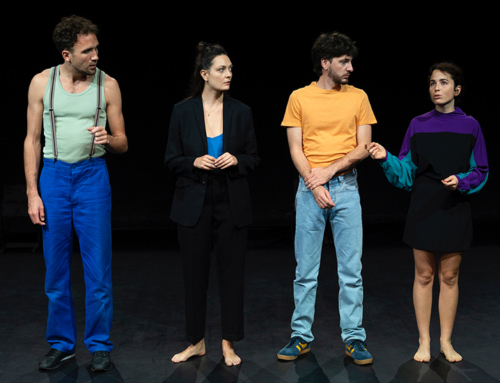 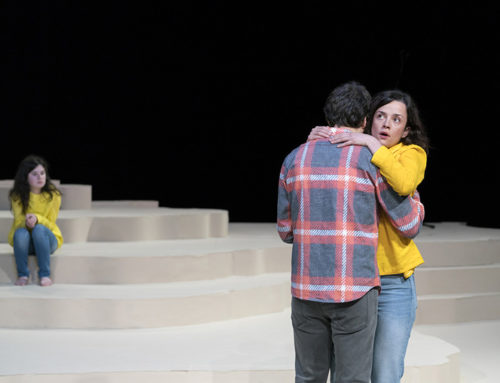 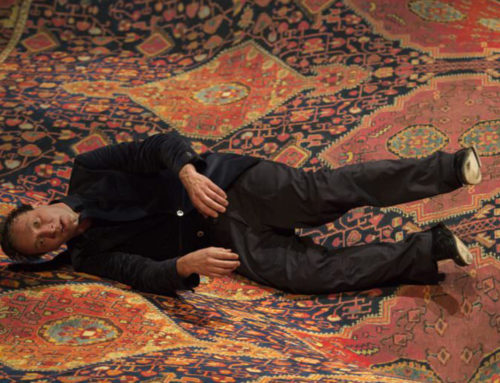 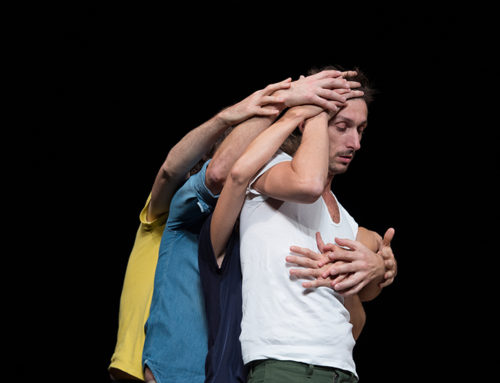 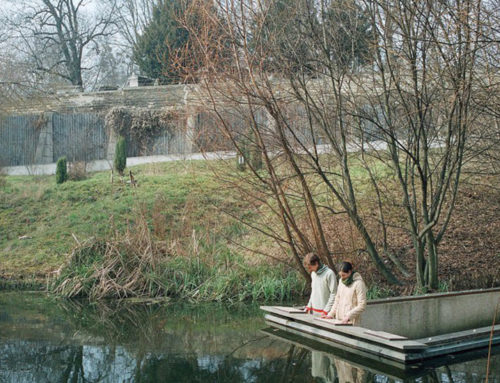